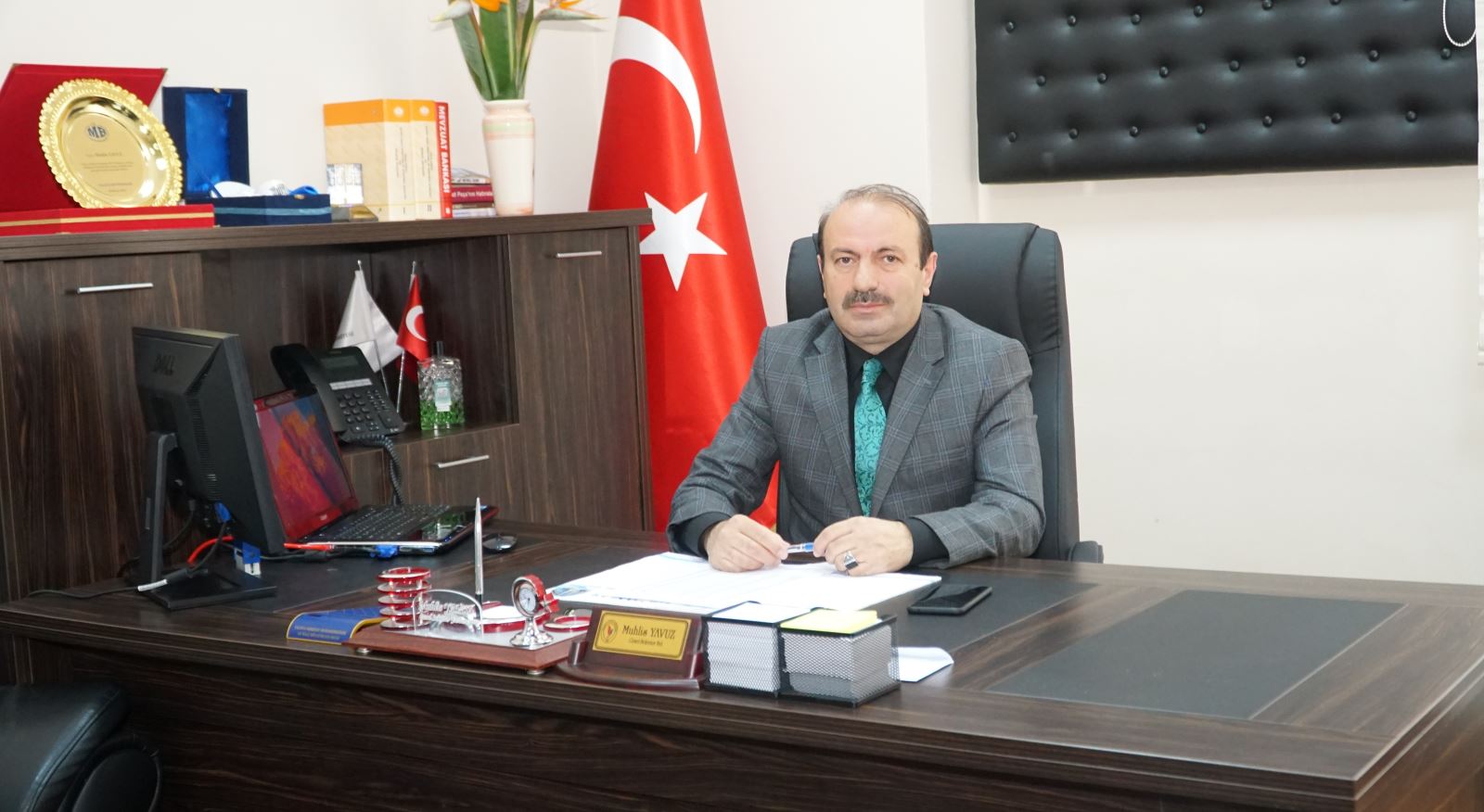 In 1987, Muhlis Yavuz started to work in Yalova Tax Office as a tax officer and worked there as a bailiff officer for 5 years. In 1996, he succeeded in the exam for being a ‘Revenue Chief’ of the Istanbul Revenue Office and was appointed as the chief of revenue to the Kartal Tax Office in Istanbul. After a while, he was appointed to Yalova Tax Office again. He worked as the department chief and assistant manager in all departments of Yalova, Armutlu, Altınova, and Çınarcık tax offices. Muhlis Yavuz, who carried out the foundational establishment of Armutlu, Altınova, and Çınarcık tax offices, served as the deputy of the Directorate of Çınarcık Tax Office for a year.

Valuation Commission / Conciliation Commission and Screening Control Department at Yalova Tax Office, he was appointed as the Assistant Secretary General of Yalova University on 27th of November, 2018.

Muhlis Yavuz is married with two daughters and a son and also a grandfather of two.